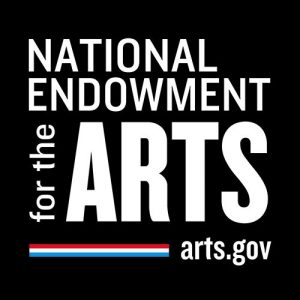 Through fellowships to published translators, the National Endowment for the Arts (Arts Endowment) supports projects for the translation of specific works of prose, poetry, or drama from other languages into English. The work to be translated should be of interest for its literary excellence and value. We encourage translations of writers and of work that are not well represented in English, as well as work that has not previously been translated into English.Competition for fellowships is rigorous. Potential applicants should consider carefully whether their work will be competitive at the national level.

We Do Not Fund

Individuals who previously have received three or more Literature Fellowships (in prose or poetry) or Translation Fellowships from the Arts Endowment.
Individuals who have received any Creative Writing Literature Fellowship (in prose or poetry) from the Arts Endowment since January 1, 2015 or any Translation Fellowship from the Arts Endowment since January 1, 2017.
Applicants applying with the same project for more than three consecutive years.
Scholarly writing. (Writers who are engaged in scholarly work may wish to contact the National Endowment for the Humanities.)
Work toward academic degrees.
We make no representations as to who may own copyrights, if any, arising from translations funded under this program.

Deadline and Announcement Dates
Applications must be submitted electronically through Grants.gov, the federal government’s online application system. The Grants.gov system must receive your validated and accepted application no later than 11:59 p.m., Eastern Time, on January 15, 2020. Late applications are not accepted.

Applicants will receive notification of awards and rejections no sooner than December 2020. Our support for a project may begin any time between January 1, 2021, and January 1, 2022, and extend for up to two years.